Henri Malosse is a senior consultant, visiting professor of the Universities, Member of the EESC (Employer\’s Group)

Diplomas from the Universities of Munich and Warsaw

Executive CEO of the French Chamber of Commerce and Industry ( CCI France) , in charge of International, Legal and European affairs ( 1995-2005) 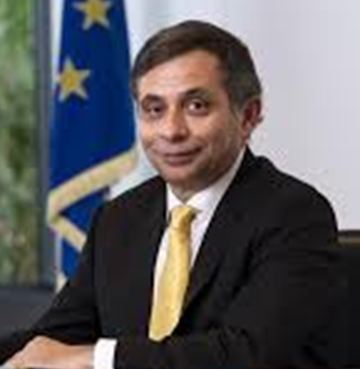